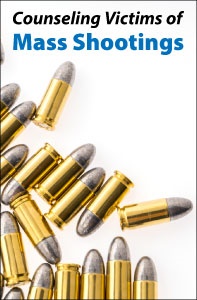 When Your Young Client is Defiant