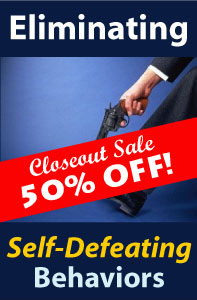 Professional Development Resources is approved by the American Psychological Association (APA) to sponsor continuing education for psychologists; by the National Board of Certified Counselors (NBCC) to offer home study continuing education for NCCs (#5590); the Association of Social Work Boards (ASWB #1046, ACE Program); the Florida Boards of Clinical Social Work, Marriage & Family Therapy, and Mental Health Counseling (#BAP346) and Psychology & School Psychology (#50-1635); the Ohio Counselor, Social Worker & MFT Board (#RCST100501); the South Carolina Board of Professional Counselors & MFTs (#193); and the Texas Board of Examiners of Marriage & Family Therapists (#114) and State Board of Social Worker Examiners (#5678).